Unisex baths: The solution to the problem? 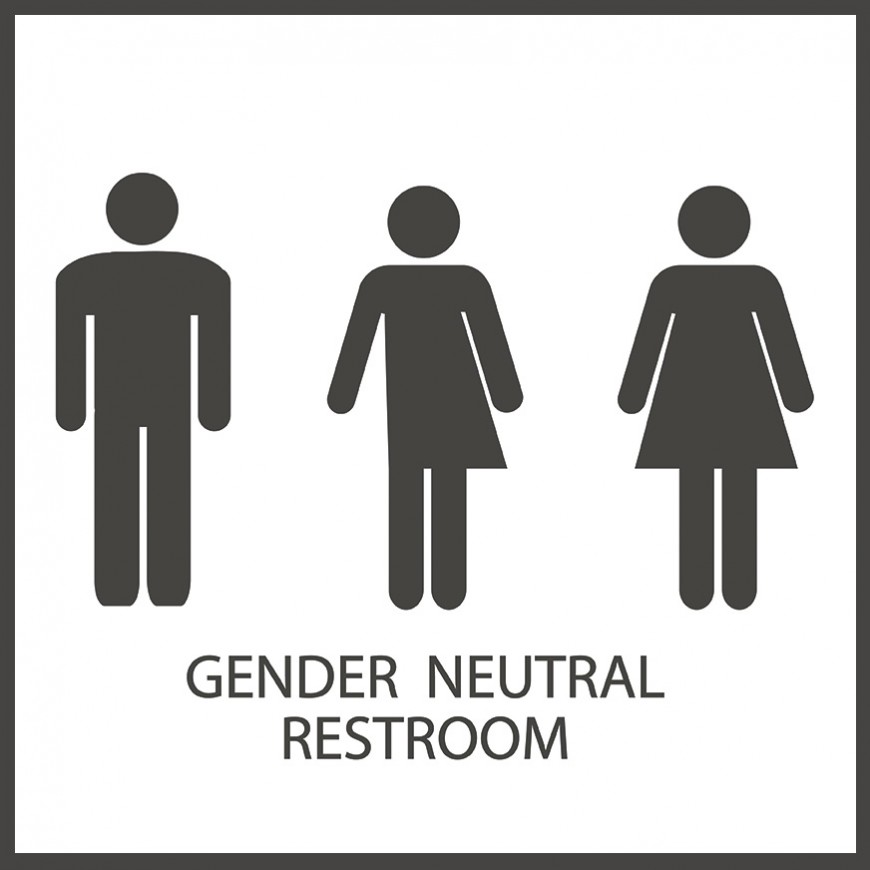 In the post we published last March titled “Gender equality in public toilets?”, in addition to analysing the causes and consequences of existing gender inequality, we asked at the end of this article the following question: Are the so-called unisex baths the best solution to the problem?

In order to try to answer this question and to try to understand the demands of the specific people and groups who are claiming it, it is important to place ourselves in the historical context and briefly describe the origins and causes which originated the separation between men's and women's public toilets. We could say in this sense that there were several reasons such as:

1. The Massive incorporation of women into the work field, such as in the textile factories and warehouses during the late 19th century.

2. The development and technological advancement of the sanitary and water channelling systems during the same period, which allowed the creation of public baths for collective and not only individual and totally private use.

These two facts, together with the Victorian morality of the time, which stressed the importance of privacy and modesty, posed a challenge to factories where women worked alongside men (sometimes sharing single-user services) and caused both legislators and architects to take action. Legislators passed laws in favor of the separation of ladies' and men's bathrooms, and architects began to design public toilets with this separation in mind.

Today, already in the 21st century, progress for proponents of establishing unisex baths has been few and far between. One of the possible causes can be found, according to a survey published by the newspaper La Vanguardia, in the low percentage of acceptance among nowadays population: only 30% are in favor of unisex baths versus 70% who reject them. This rejection may be due to several factors:

In relation to this last point, it should be mentioned that one of the groups mostly in favour of the implementation of unisex bathrooms in public spaces are LGBTIQ+, which includes transsexuals and non-binary people (who do not identify themselves as either men or women). They argue that bathrooms have become merely spaces for evaluating the coherence of bodies with the current codes of masculinity and femininity and when it comes to going to the bathroom, they are forced to choose an option in which they do not feel identified as a person and that this makes them feel very uncomfortable. Among the demands and arguments put forward by this group to justify the installation of unisex baths is the recognition of a third, non-binary way and the right to diversity in society.

There are other groups or collectives that are in favour of unisex baths: people who would feel safer, less distressed, knowing that there is no longer a “wrong toilet” to go to; fathers with daughters or mothers with sons and people with relatives with disabilities could use the toilets together without their children or relatives being inconvenienced by entering the “wrong toilet”; fathers who claim there should only be one place for the baby changing area.

If we base on a strictly economic and maintenance reason (as it is only necessary to invest in building, maintaining and cleaning an only single bathroom) the associations of consumers and hotel and catering business owners are one of the most active groups mostly  in favour of its implementation, as they see it as a highly favourable option that does not harm anyone.

One of the arguments heard most often by supporters of unisex bathrooms, regardless of the group we are referring to, is that the gender division of bathrooms is based on the belief that anatomically speaking, men and women require different services. But what kind of services are different from one another? they wonder. For them the care and respect that should be taken in any public bathroom has nothing to do with gender.

“There are many falsely biological reasons used to pigeonhole people in roles or behaviors”.(Rector of EAN University. For ten years she was Director of the Alexander von Humboldt Institute for Biological Resources Research)

It is worth noting the case of the latter two, which have opted for an intermediate solution. That is, they have decided to keep the bathrooms differentiated by gender and include a new one that is unisex. Perhaps this intermediate decision is the solution that can please both parties?

No matter what may be, with the publication of this post, we have not wanted to position ourselves in favor or against any of the two positions and we have limited ourselves to only question if Unisex Baths are the solution to the existing gender inequality in the public baths, trying to expose some descriptive facts of the reality, that have already opened a great debate in the society.

What we are clear about is that, from Mediclinics, as a leading manufacturer and designer of hand dryers and other bathroom accessories, we are always prepared to offer the best solutions adapted to any bathroom environment.